In 2015, Annie Dean and Anna Auerbach were complete strangers living on opposite sides of the country. They were introduced on a random phone call, which was rescheduled a total of three times, after Annie tapped her professional network in search of career advice. “Introduce me to the smartest women you know,” she asked. A mutual friend ended up connecting her with Anna, and the rest, as they say, is history.

Some wonder how they were both able to quit their jobs and commit to Werk with such enthusiasm and fervor. Though technically strangers, they were connected by something truly universal for so many people: lack of flexibility was preventing them from reaching their full potential at work. Annie and Anna finished their conversation agreeing that there had to be a better way, and Werk was born. 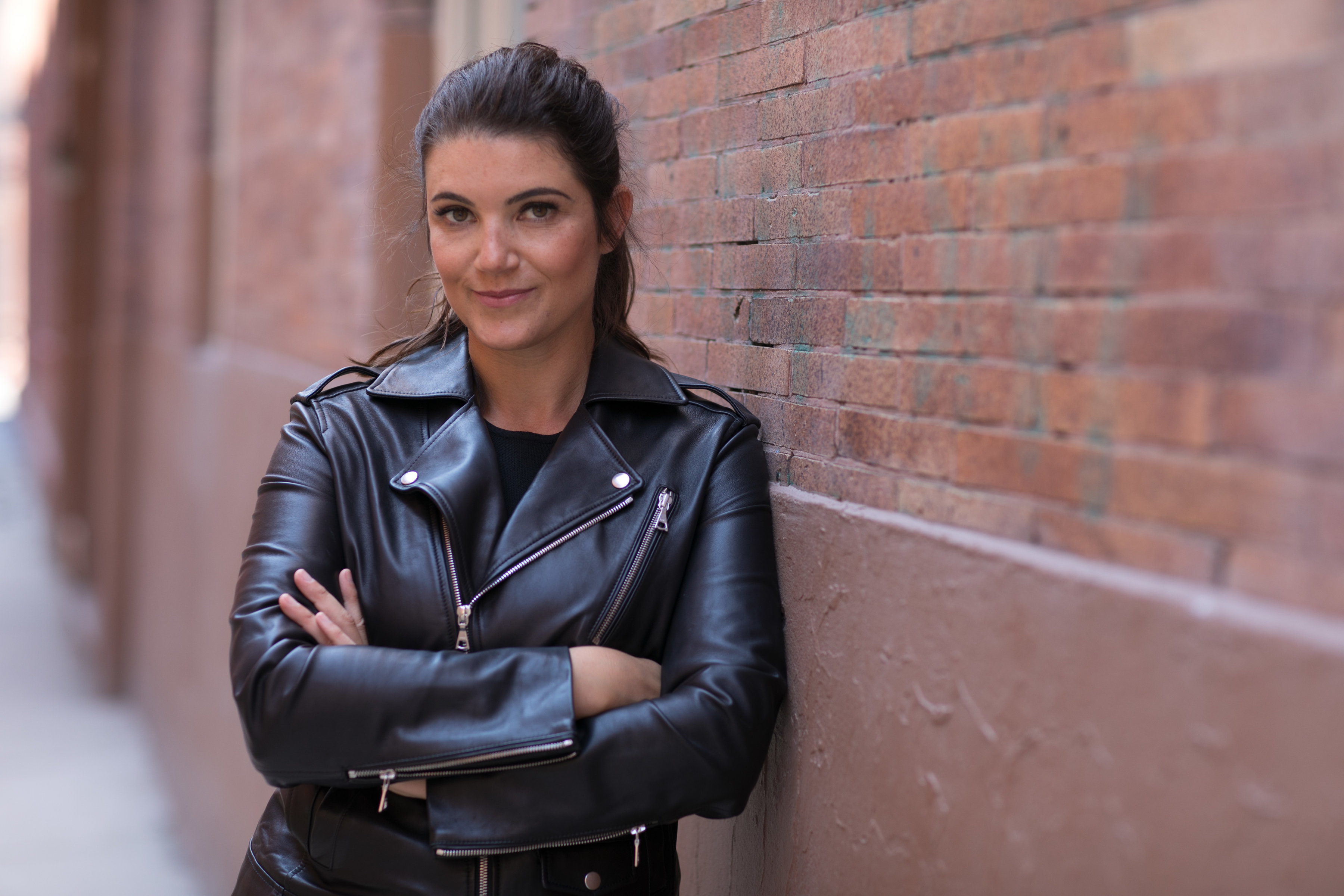 Anna started her career at Mckinsey & Co after graduating from Brandeis University with a double major in Economics and Psychology. At McKinsey, she spent her time in the Organizations practice and worked across Media, Telecomm, and Professional Services. After McKinsey, Anna worked at the American Museum of Natural History in business development, before attending Harvard Business School. After graduation, Anna joined The Bridgespan Group, consulting to major nonprofits and foundations. She then moved to Las Vegas where she led a community building and advising firm, The Moonridge Group, as COO. While there, she launched her first tech product, a Board Matchmaker, connecting company leaders and newcomers with open board seats. 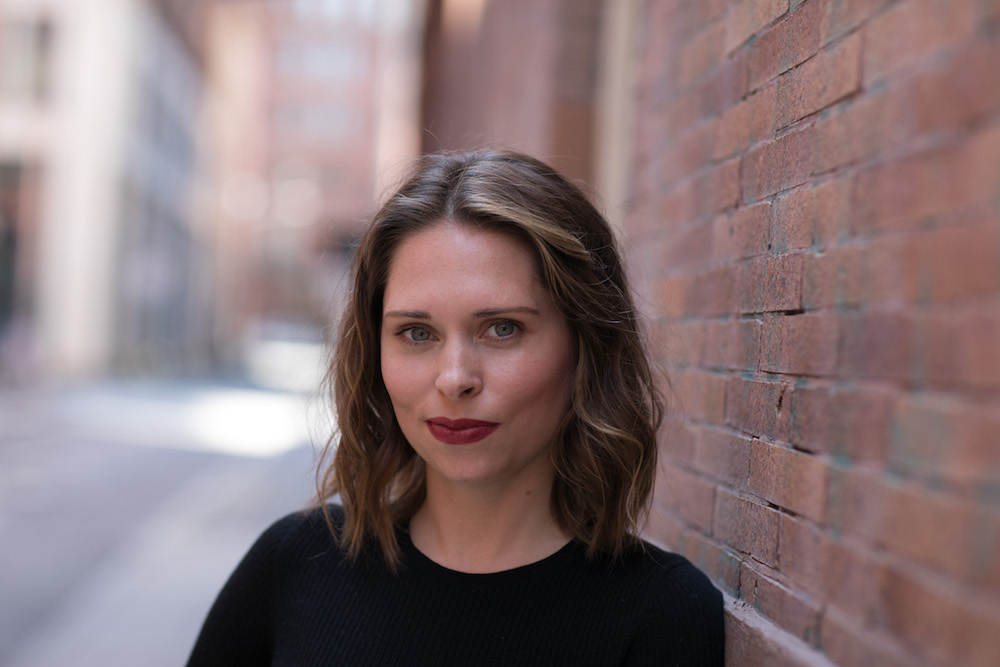 Take the lead on flexibility

A flexible future of work is here. Get the only newsletter for corporate heroes paving the way.